You’ve come to this Bangtan Boys quiz, so you already know how popular the group is worldwide. Reaching far beyond the Korean music scene, they are one of the few idols to become an international phenomenon. Countless international visits have gained them a great number of fans. Among the extensive lists of the group’s achievements are numerous music awards of an international scale, millions of fans all over the world, amazing appearances on late-night talk show shows, millions of YouTube views, and even TV appearance. 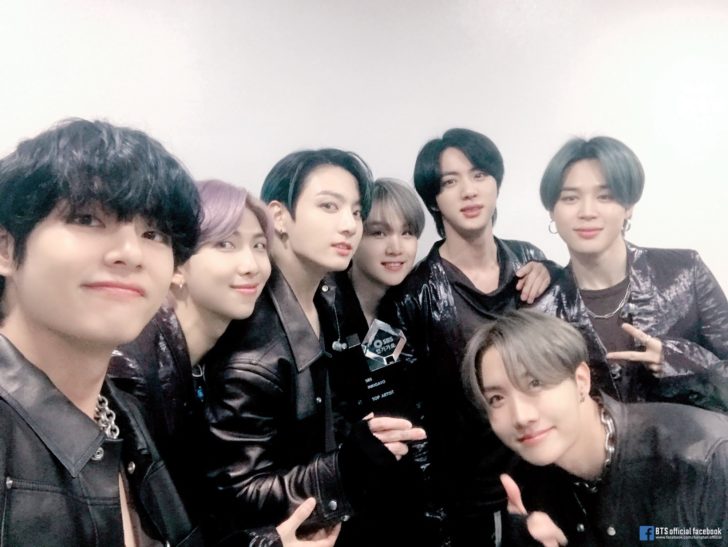